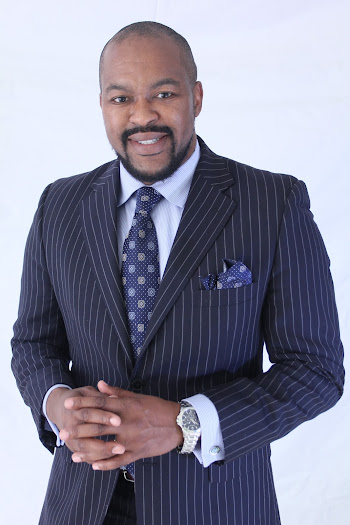 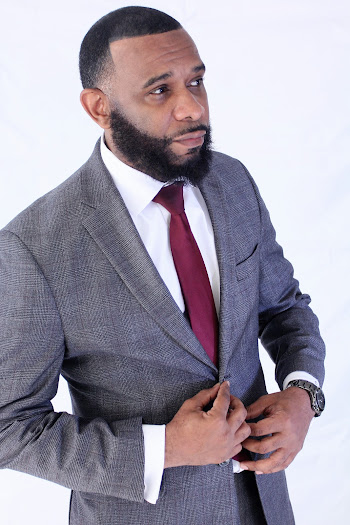 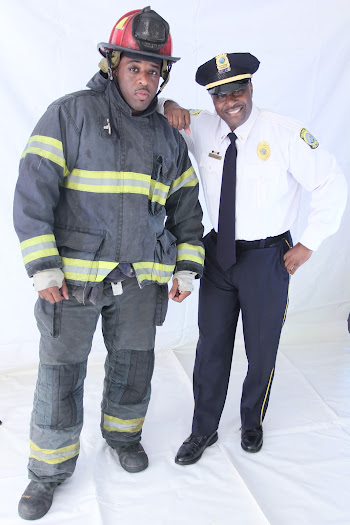 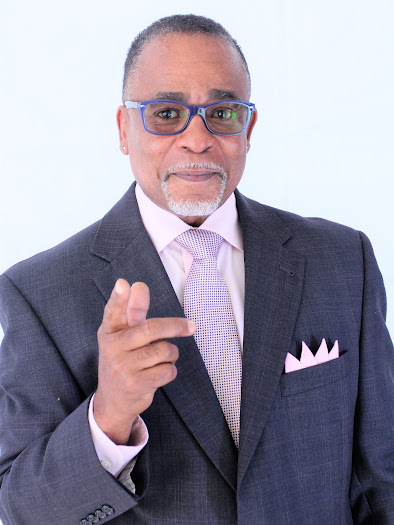 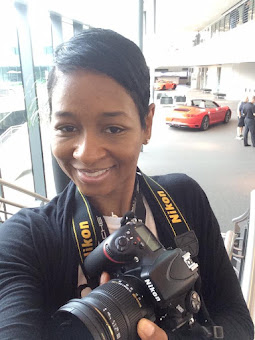 Inspirational motivator, photographer, image catalyst, and philanthropist, Skyy Wonders, legally named Carla Daniel, was born August 2, 1970 in Pittsburgh, PA . She graduated from the University of Pittsburgh with a B.A. in Liberal Studies. While attending school, she was very active in social organizations and movements. After college, she decided to make Atlanta, GA her home. Continuing her education, she attended Bauder College where she received her degree in Fashion Merchandising. Her knack for fashion and styling has garnered her opportunities to work on movie, television and photo shoot sets. Of her many accomplishments and accolades, she is grateful for the blessing of being a mother to her son, Omari Daniel.

Her desire to create a company that will uplift, motivate, encourage, and empower women 40 years of age and older came after the effects of growing up in negative environments and being in relationships that caused her self-esteem to plummet. Concerned by the number of women she encountered who have also struggled with similar issues, she wanted to create a platform that would strengthen those women with similar pressures, low self-esteem, and uncertainty. As a woman who has overcome the effects of domestic violence, Skyy wants to share with other victims her experiences and ability to rise above life experiences.

Skyy founded 40+ Wonders, an established business, which promotes professional and mental development, health awareness, volunteerism, networking opportunities, and loving life after 40! 40+ Wonders motivates women to build healthy relationships, fosters women looking to further themselves, and encourages women through the strength of paying it forward. Skyy believes with God you can accomplish and conquer anything.  Always believe in yourself and speak positive words in the air you speak. “I’M 40+ AND I AM WONDERFUL!” 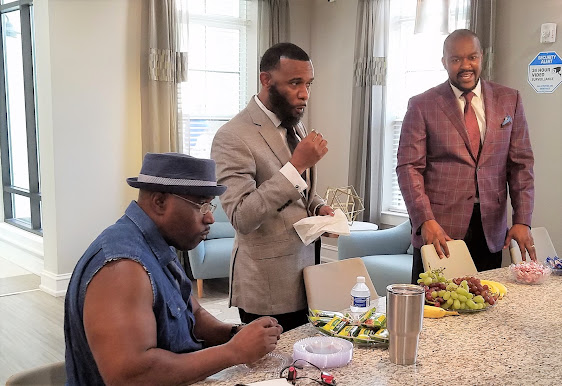 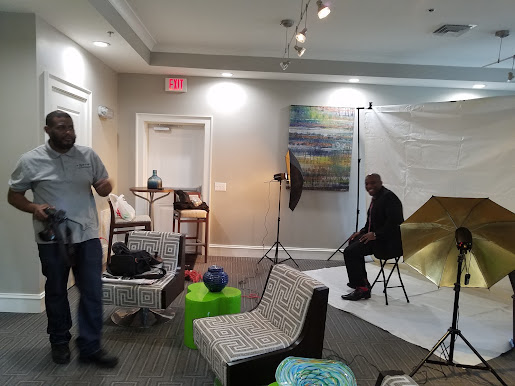 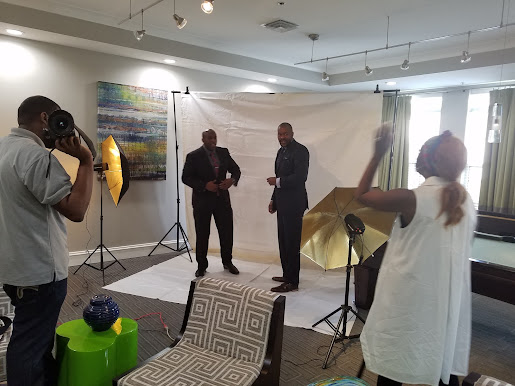 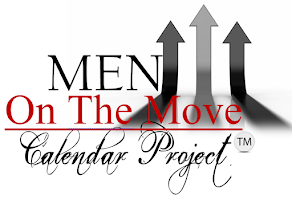 Men On The Move